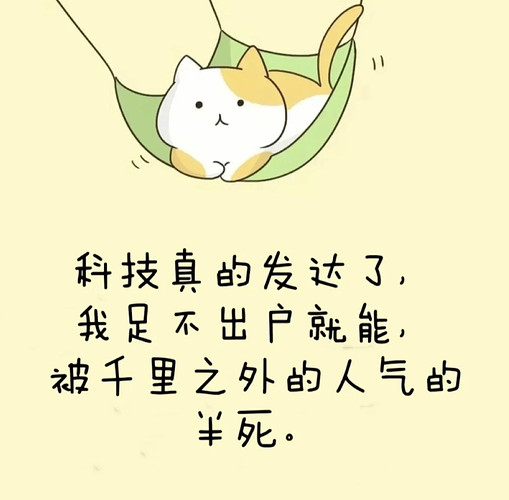 Well, not everyone has the ability of controlling/concealling theirs temper, and if anyone in the team can be easily affected by the other people’s behaviour, they might have a problem too, but may not be as severe as the one who caused it, however from what I observed, the people who have such an issue most likely have a difficult upbringing, but they can be extremely kindhearted when the other people in need.