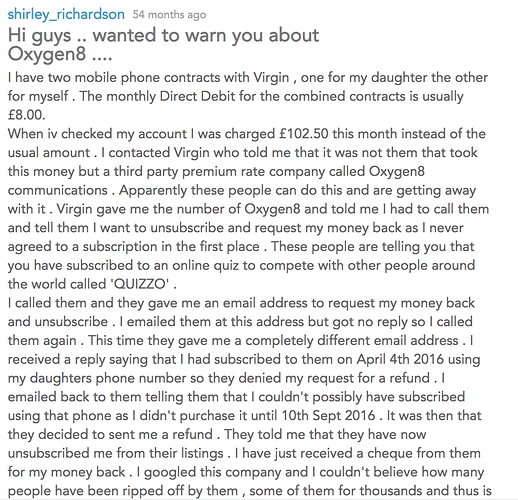 Just wondered if anyone else had come across this quite interesting scam on Three sim 4G routers - and maybe raise some awareness so other users can keep an eye out.

So basically a company called Getfitcoach.co.uk (apparently Cyprus based and now defunct) had managed to sign my router’s number up, so that I was receiving a text from 66299 that cost me £4:50 a month (which Three happily billed on because…well…Three). This was brokered via another company called Oxygen8 Communications Ltd in the UK.

Apparently this is a well known scam, they exploit a system loop hole and use a default pin to sign up any mobile number to a premium texting service without the owners knowledge. It even has it’s own consumer group: 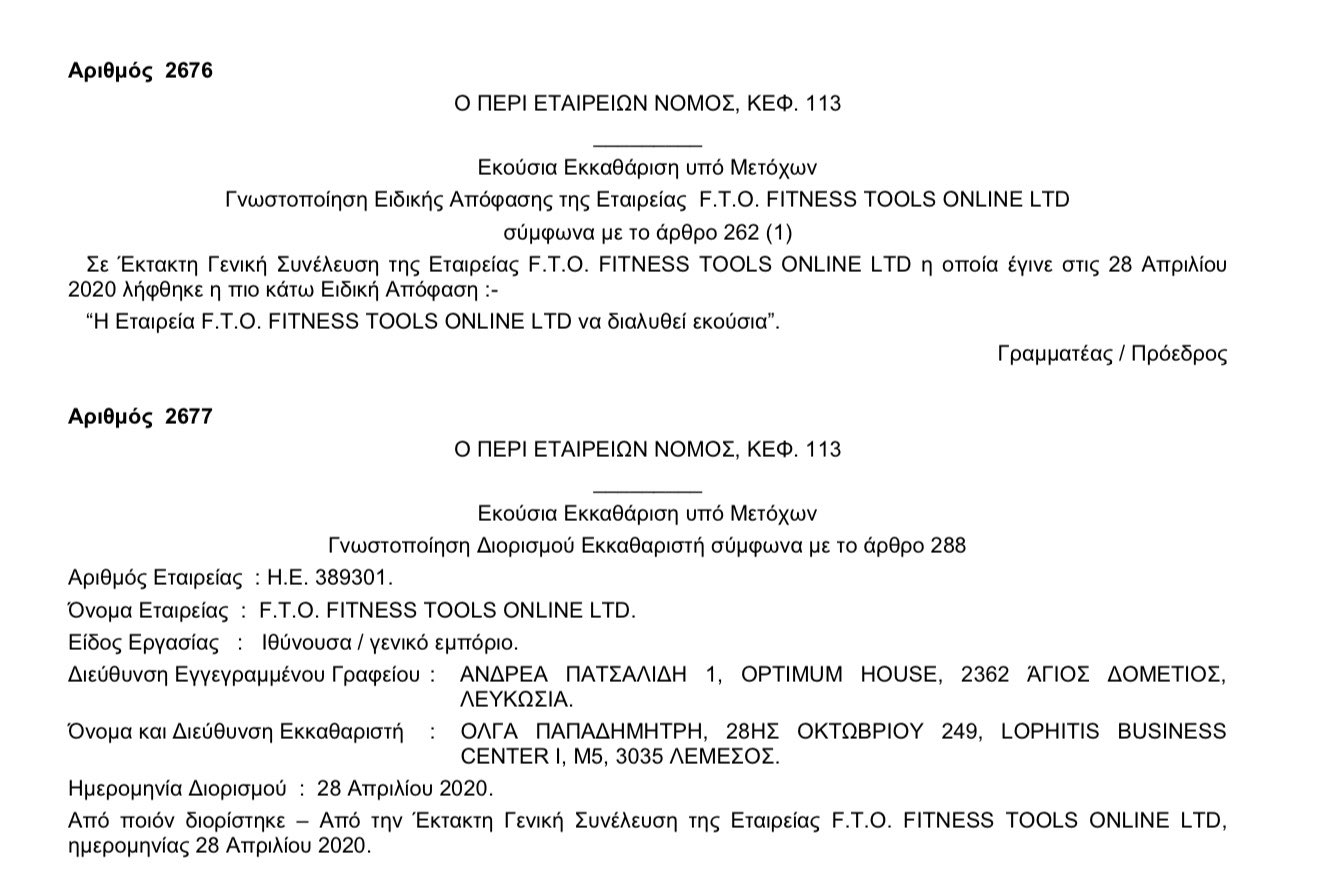 66299 There are a number of “services” using this shortcode. Most complaints relate to a company called F.T.O. Fitness Tools Online Ltd, based in Cyprus and a “service” called getfitcoach . We discovered that this company was operating an insecure signup system which could result in numbers…

Plenty of people are reporting the number on who-called.co.uk:

A routers SMS inbox is quite buried in the settings and the odd spam message is not unusual. But these texts are set-up to not indicate any charging:

"Your PIN is xxxx. Please enter it on the site now. If you did not request this please ignore this message. Powered by LevelVerify

Three’s response was to contact getfitcoach who I emailed, I was phoned back with a blocked number and offered a refund via a post office texting service. I insisted on a cheque (as I don’t want another text from these guys!), which they refused. They also refused to give me details of the end company they were working on behalf of, or how they got my routers number.

To be honest I’m not that worried about the money but it’s the principle of the thing. If I could be scammed so casually, how many people who don’t even realise their 4G router receive SMS are being defrauded right now? If Three and Oxygen8 are fully aware that 66299 and pay for it are being used for fraud, wouldn’t they be complicit in this fraud if they continue to leave the number unblocked?

Three’s currently going through one of it’s periodic full system omni-shambles, so are not contactable other then occasional tweeting.

Just been made aware that for the last two months have been charged £4.50 per month for receiving a text message that I was unaware of from 66299.